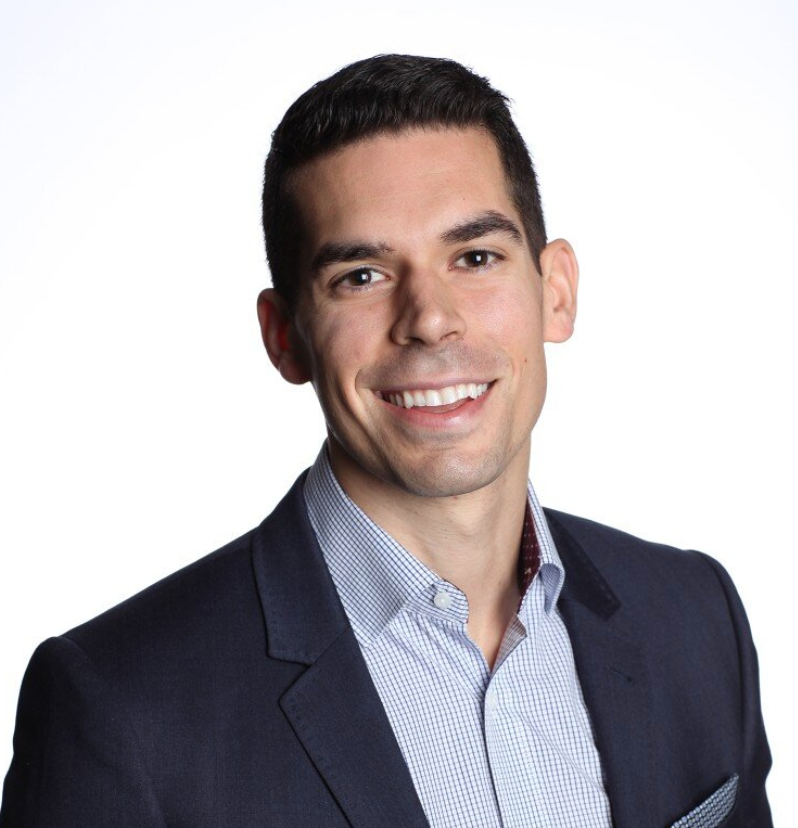 Born and raised in Puerto Rico, Michael serves as the founder and CEO of Garden City, a purpose-driven buyout holding company that has raised $40M of permanent capital to buy, grow, and forever-hold service companies across the Southeast. Most recently, Michael was an early employee at DocuSign where he served as global vice president, general manager, and chief of staff to the CEO. In 2016, Michael founded MAV Ventures, a venture capital group that has invested in more than twenty companies ranging from technology to healthcare to consumer goods. Michael also co-founded New Story, a nonprofit that has built over 2,000 homes in developing countries and was recognized for creating the world’s first-ever 3-D home printer.