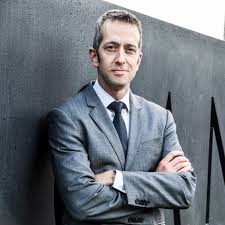 Mark Canlis is the third-generation owner of Canlis Restaurant, a fine dining experience described by Food and Wine Magazine as “one of the 40 most important restaurants in the past 40 years.” He joined Canlis in 2003 and spearheaded the generational transfer and brand modernization that has garnered the family business national acclaim as one of the finest restaurants in America. Mark has assisted famed restaurateur Danny Meyer in opening his fifth restaurant, Blue Smoke, in Manhattan. Canlis restaurant has received twenty-two consecutive Wine Spectator Grand Awards, and has won three James Beard Awards.